On June 1, a Google Cloud Armor customer was targeted with a series of HTTPS DDoS attacks which peaked at 46 million requests per second. This is the largest Layer 7 DDoS reported to date—at least 76% larger than the previously reported record.

The geographic distribution and types of unsecured services leveraged to generate the attack matches the Mēris family of attacks. Known for its massive attacks that have broken DDoS records, the Mēris method abuses unsecured proxies to obfuscate the true origin of the attacks. 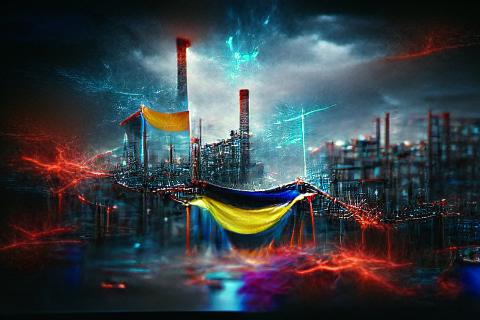 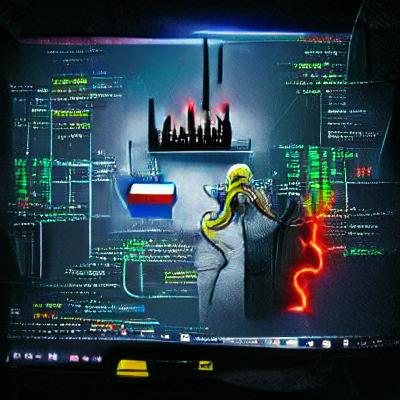 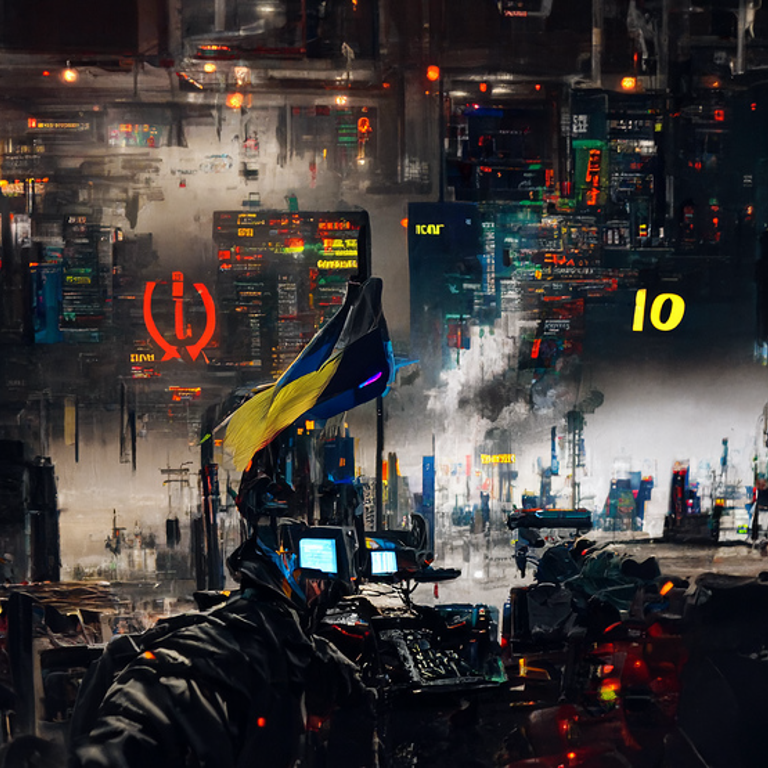 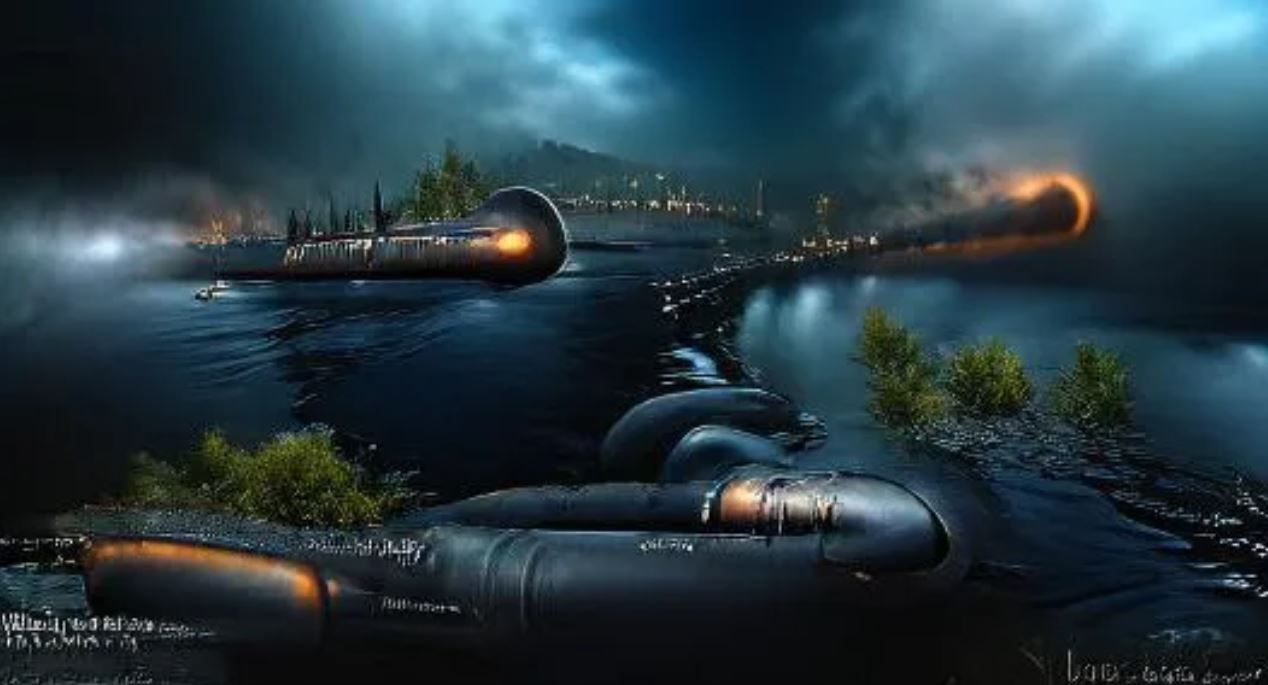 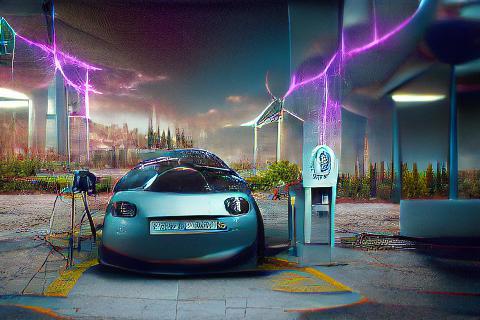 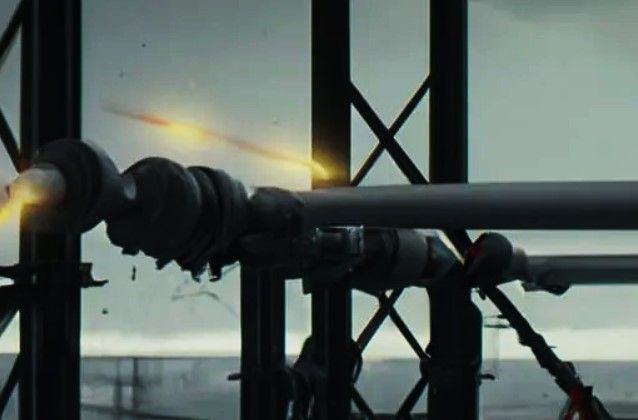 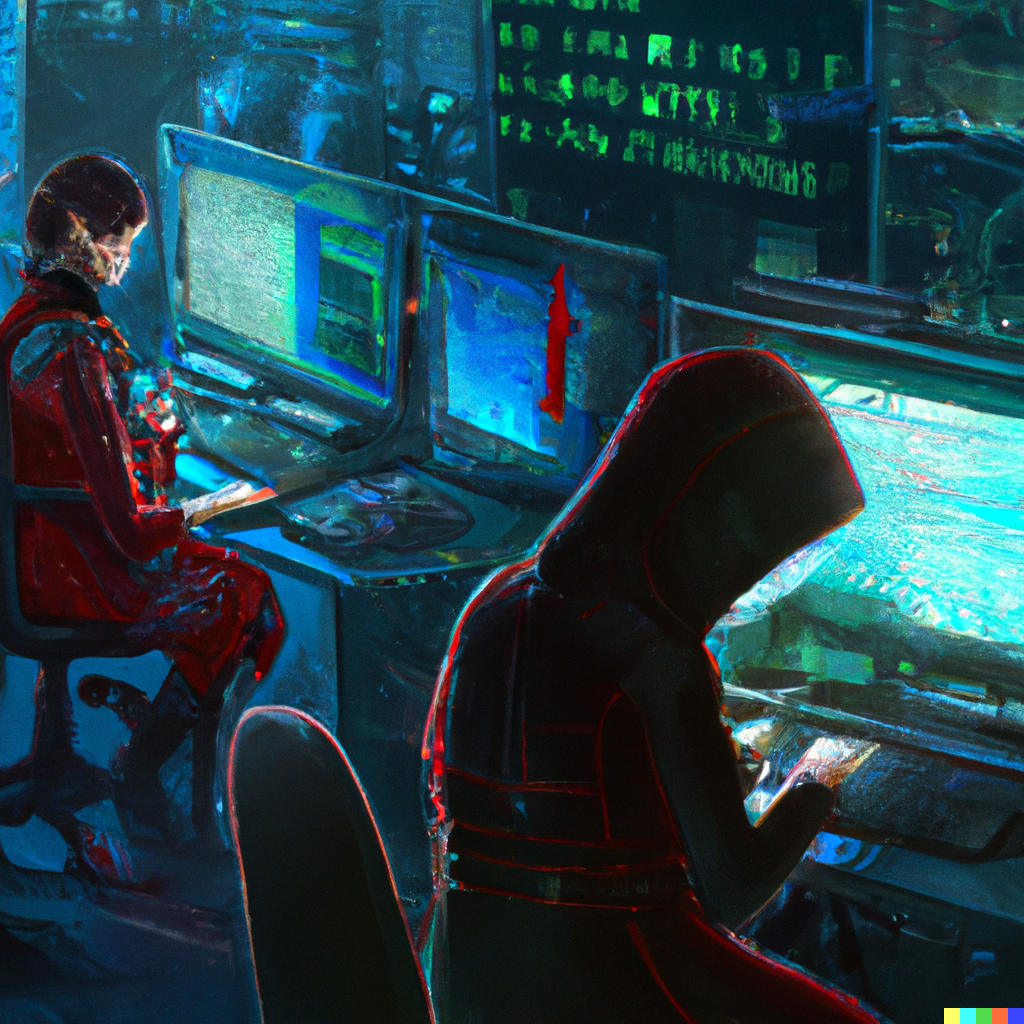