How Qatar hacked the World Cup - Hack For Hire

"Private investigators linked to the City of London are using an India-based computer hacking gang to target British businesses, government officials and journalists.

The Bureau of Investigative Journalism and the Sunday Times have been given access to the gang’s database, which reveals the extraordinary scale of the attacks.

It shows the criminals targeted the private email accounts of more than 100 victims on behalf of investigators working for autocratic states, British lawyers and their wealthy clients.

Critics of Qatar who threatened to expose wrongdoing by the Gulf state in the run-up to this month’s World Cup were among those hacked.

It is the first time the inner workings of a major “hack-for-hire” gang have been leaked to the media and it reveals multiple criminal conspiracies. Some of the hackers’ clients are private investigators used by major law firms with bases in the City of London.

The investigation – based on the leaked documents and undercover work in India – can reveal:

The commissioning of hacking is a criminal offence punishable with a maximum sentence of 10 years in jail in Britain. The Metropolitan Police was tipped off about the allegations regarding Qatar in October last year yet chose not to take any action.

David Davis, the former cabinet minister, said the force should reopen its investigation into potential criminal cyberattacks against British citizens.

Davis said the investigation exposed how London has become “the global centre of hacking”. He added: “It paints a grim picture of a network of criminal hacking that threatens justice and privacy here in the UK and across the world.”

The hacking gang, which operates under the name WhiteInt, is run from a fourth-floor apartment in a suburb of the Indian tech city Gurugram. Its mastermind is 31-year-old Aditya Jain – an occasional TV cybersecurity pundit who also holds down a day job at the Indian office of the British accountancy firm Deloitte." 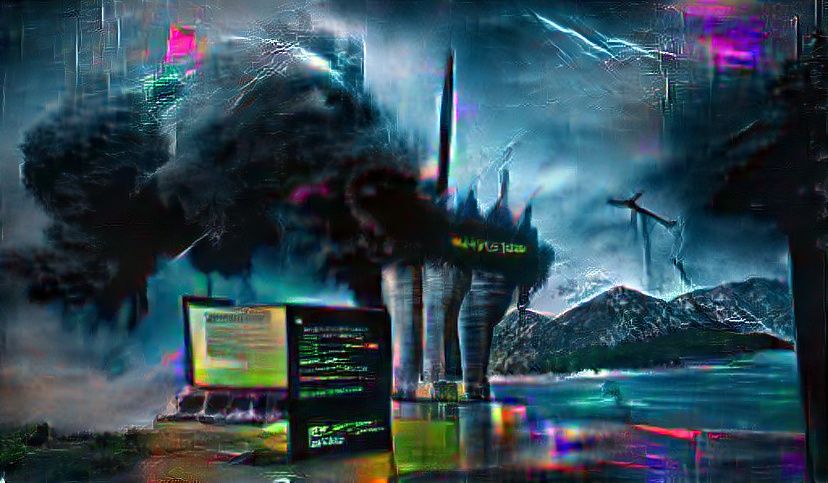 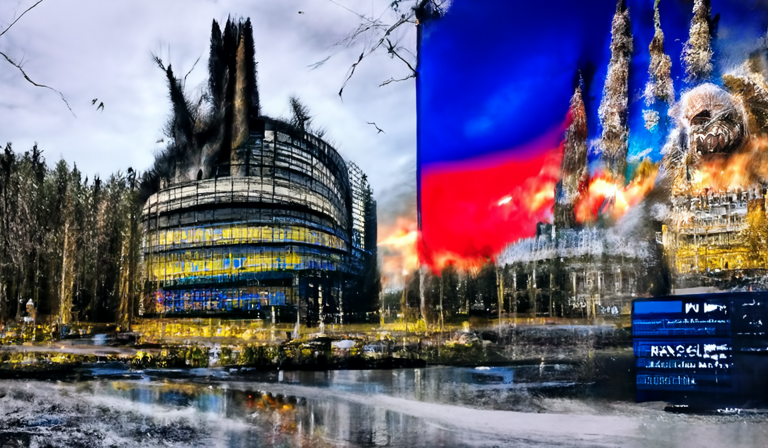 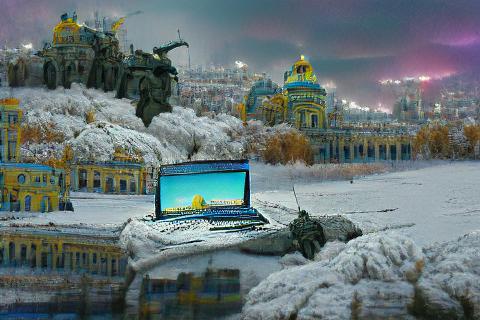