The reason for the attack is probably that German ministers have indicated that people fleeing Russia could apply for asylum in Germany after President Vladimir Putin ordered what he called a "partial military mobilization." 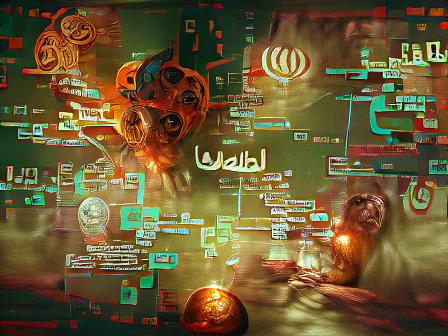 Iran and Cybersecurity: What Technologists Need to Know 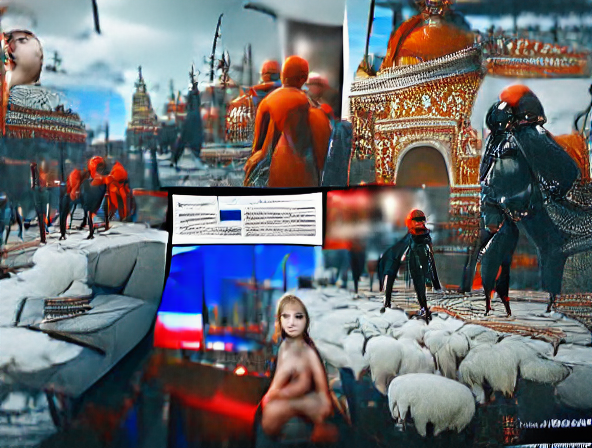 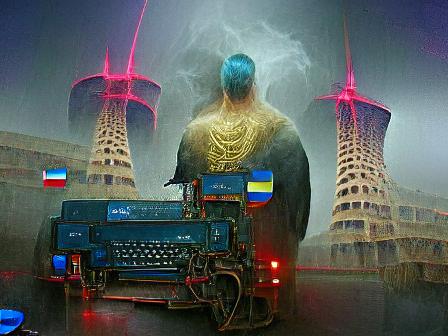 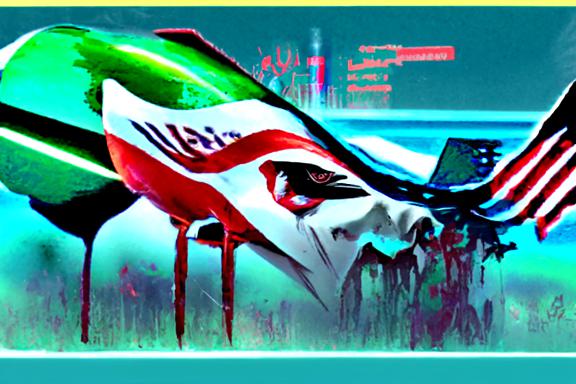 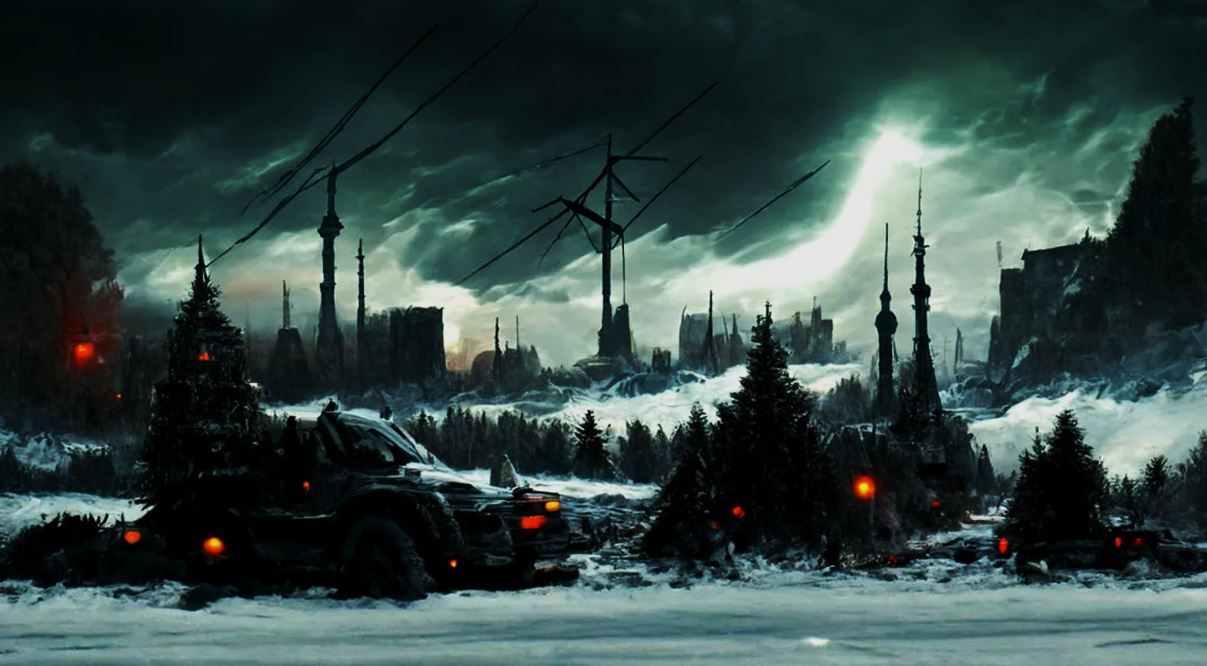 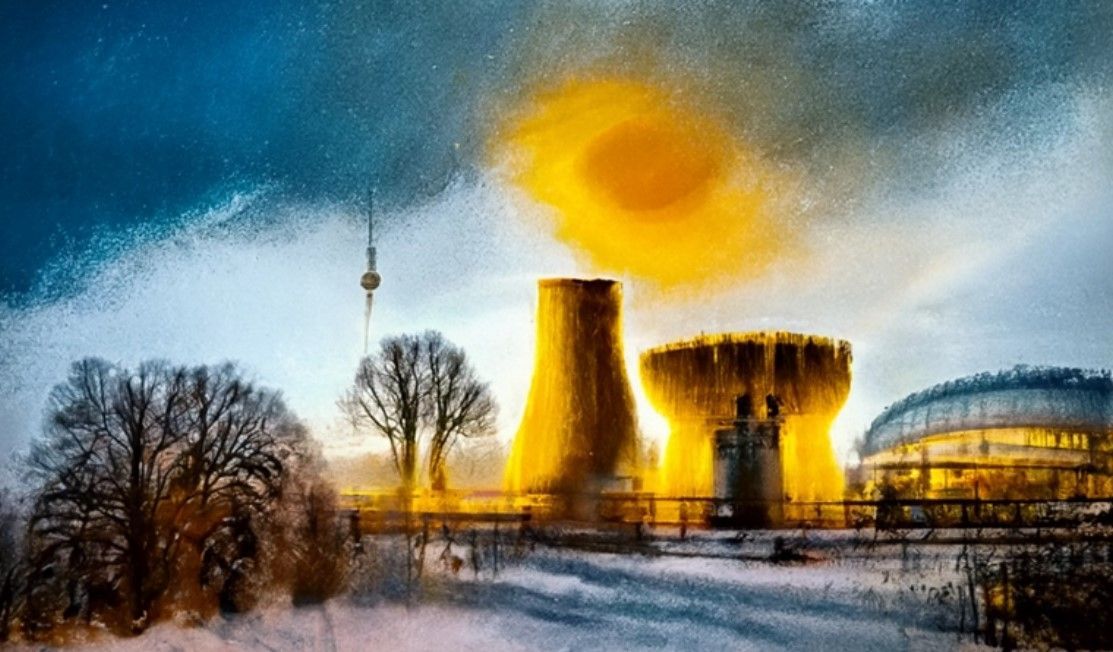 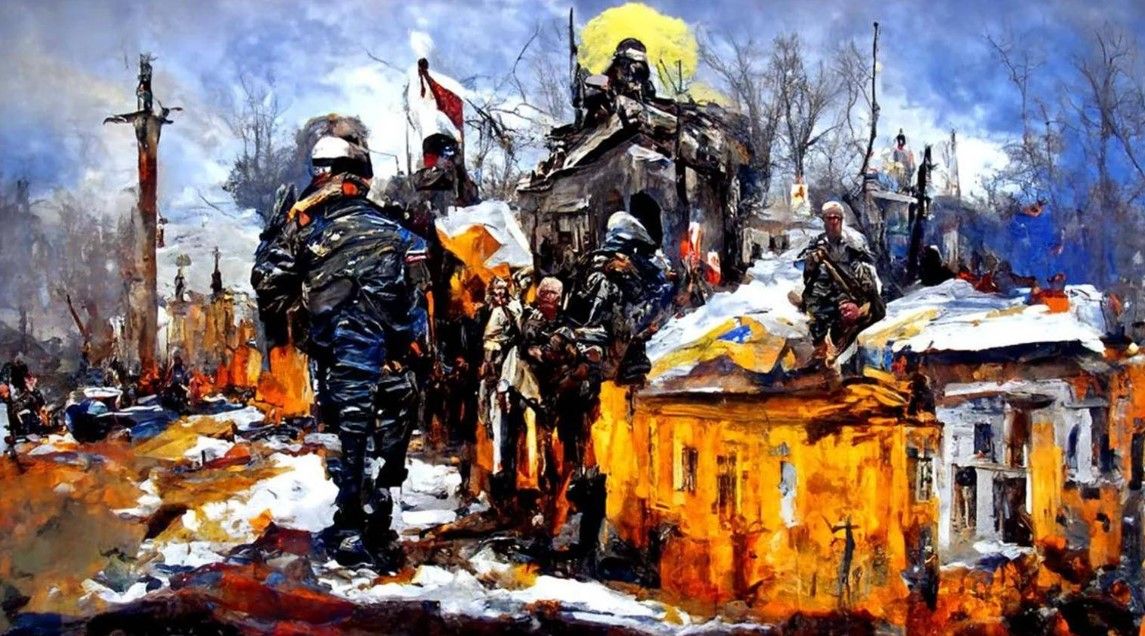 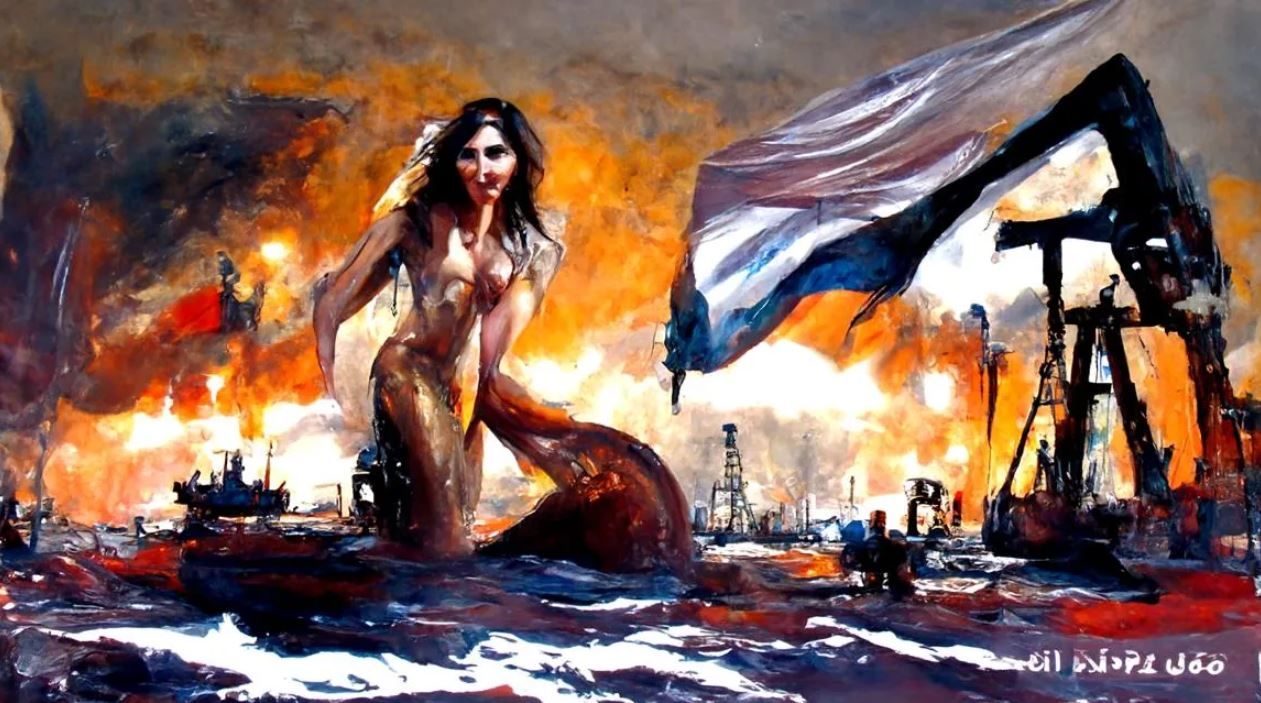